Where to Establish Your Global Process Ownership Outpost 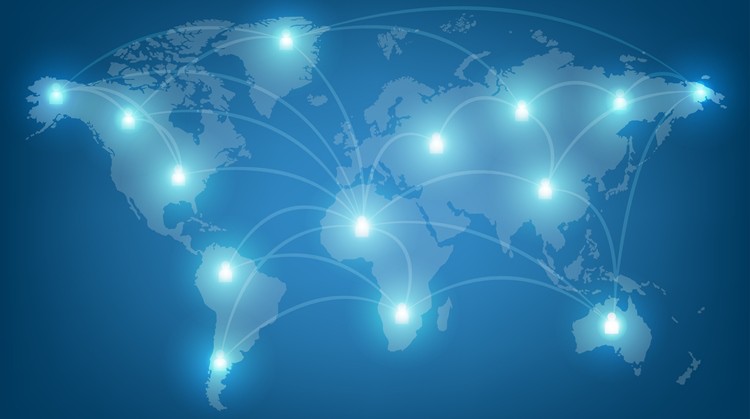 Posted by sian.jenkins@dart-institute.com on May 4, 2016

While Global Business Services remains, for many, a [somewhat elusive] Holy Grail of Shared Services, over the past few years there has been significant and increasing interest in Global Process Ownership (GPO) to reap at least some of the benefits of a GBS model. In the absence of a Global Process Owner, inefficiencies resulting from regional and/or local ownership lead to unnecessary costs and undesired complexity, as well as limit the standardisation that Shared Services targets.

To understand just how GPO is supporting Shared Services Organisations around the world, here at Dart we researched and analysed data on past and current GPO ownership across the globe. The results, published in ‘A Decade of Global Process Ownership: The Story so Far’ , highlight the processes most commonly assigned to global ownership and those only just emerging. They also tell us where global process owners are based and identify what’s limiting further development.

The most significant finding is that the popularity of Global Process Ownership continues unabated: the number of GPO roles has more than doubled between 2012 and the end of 2015, with Finance processes still leading the way. In fact, more than half of GPO roles relate to end-to-end Finance process such as procure-to-pay, order-to-cash, or record-to-report.

Given that the USA is still a key originating country  for Shared Services, it is no surprise to find that it is home to the highest number of Global Process Owners worldwide (nearly 50%). And while New York City hosts the majority of US-based GPOs, other leading GPO states reflect fairly accurately the popularity of states as SSO locations, i.e. Florida, California, Texas and Illinois.

The greatest GPO talent to be found across the world is in New York, followed by London and Chicago. In fact, of the top 10 global city locations, seven are in the US. Outside the US, however, London, Singapore and Dublin also feature on that list.

Within Europe, the UK, Germany, and Poland lead in terms of GPOs, whereby the UK has nearly four times the GPOs of second-placed Germany.

The visual format of this report allows us to drill down for more detail so we can identify where process- or functionally-specific GPO talent resides. So, for example, within the UK we see that Glasgow offers significantly more generic HR GPO expertise than Aberdeen and Newcastle; that 50% of Derby’s GPOs manage Payroll; and that Reading specialises in HR Global Process Ownership.

In the Asia Pacific region, Australia leads other countries in hosting the most GPOs, but India follows closely, with Mumbai and Bengaluru the two hotspots (the latter reflecting significantly more HR expertise than the former).

In China it's a similar story with Shanghai and Shenzhen hosting two thirds of the country’s GPOs, the former exclusively HR oriented, and the latter specializing in P2P. Nearby, Hong Kong’s GPOs are fairly exclusively focused on record-to-report processing.

This visual report provides a robust picture of where GPO talent is based today. Generic HR GPO skills are strongly represented in the US, UK, Australia and Germany. When it comes to hire-to-retire process expertise, on the other hand, Australia and the US are both in first place. If you are considering supply chain GPOs (a growing area for Global Process Ownership) outside the US, then Ireland, Spain, and Canada are key markets to consider, based on available expertise.

Given the strong arguments in favor of Global Process Ownership (adoption or rollout of new technologies and standards is vastly simplified; activities are more transparent; and of course there is standardisation) we can expect the trend towards more GPOs to continue at its current pace. Nevertheless, there is pushback to Global Process Ownership. 35% of current GPOs are fighting strong internal resistance, and some of the challenges limiting the expansion of Global Process Ownership include master data, lack of process standardisation, lack of mandate, and complexity of technology. However, a strategy that takes account of your functional requirements along with some flexibility in location should help you drive the best results.

View the full report: A Decade of Global Process Ownership: The Story so Far.