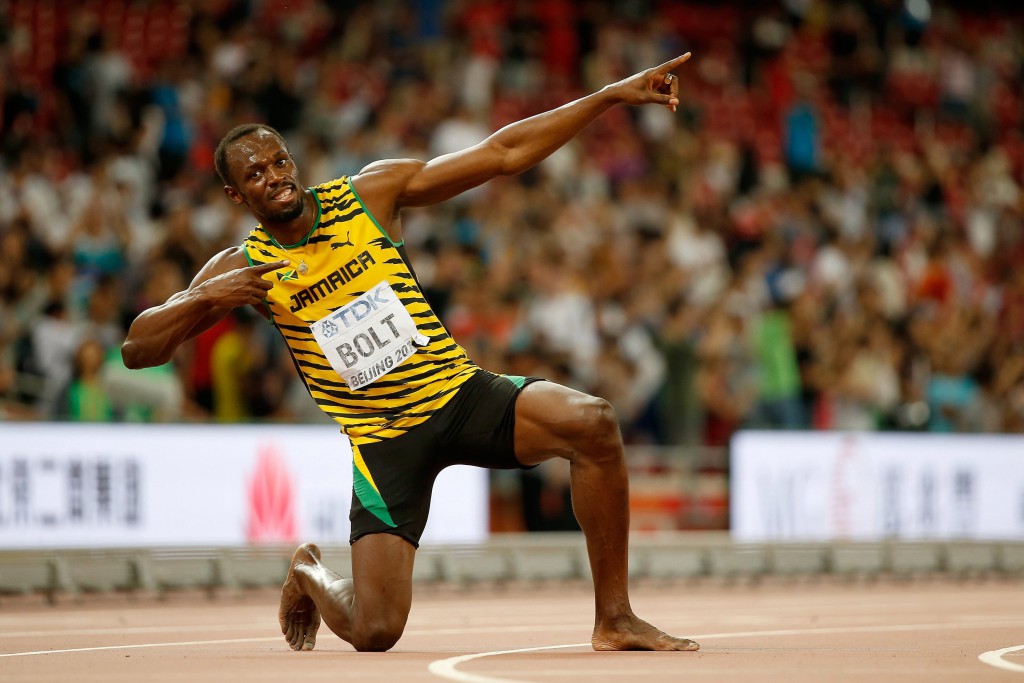 Posted by sian.jenkins@dart-institute.com on August 25, 2017

On the 25th August 1991, US Olympian Carl Lewis ran the 100m in 9.86 seconds – setting a new world record and claiming his rightful title as the fastest man on earth at that time. Fast forward to 2017 (26 years on) and the famously talented Ussain Bolt now holds that very same title, having achieved an impressive 9.58 seconds 8 years ago at the 2009 World Championships.

Breaking the 10 second barrier has historically been the barometer of performance for the fastest of mankind… but the measure of progress is truly very incremental in reality. Is it possible a human will ever break the 9 second barrier? Or will we soon have reached a point where we are destined to be playing with increases in recurring decimal points for eternity?

This really got me thinking. Like all of us, every day I keep reading more posts and opinions about what the arrival of intelligent automation really means for all of us. Not just in Shared Services and Outsourcing but across every industry and field. Every man and his dog has something to say about bots and humans (article titles do range mildly... “Taking the human out the bot, making bots more like humans, bots vs. humans, the future of bots, the future of humans..”), but by and large we are all mooting the same point. The discussion is endless (and frankly exhausting at times), And YES we clearly do all need to talk about it, but it strikes me that much of the current hoo-hah would be lessened if we stopped for a moment to think about the limits of mankind first.

In many (in fact most) tasks and instances, there is an obvious natural upper limit to what a human being can physically achieve. There are only so many words that can be typed in a minute, so many invoices paid in an hour and perhaps more crucially, only so many patients that one human doctor can diagnose in a day.  Improvements can be made to the process and over the years technology has played a huge and vital role in accelerating human efficiency. But the fact remains there is and always will be a maximum cap to human ability. It’s an obvious fact we’re all familiar with.

My point is more, should we be spending our time going to great lengths to make those incremental improvements? How much further does the “incremental” really enhance society and help outcomes be achieved faster and more effectively?

Reading some of the statistics associated with ANZ’s RPA case study is a perfect example of what I’m talking about. Customer processes that used to take up to FIVE DAYS to execute now take 24 hours. We’re all customers of someone. Who doesn’t want to live in world where our problems aren’t resolved 5x faster than they were before? Even the most efficient Carl Lewises or Usain Bolts of Customer Service couldn’t make that happen on their own.

Food for thought. I think we should all worry a little less about what the bots are coming to do and focus more on what our world would look like in 26 years without them. Maybe we’ll be getting our customer complaints resolved 0.26 second faster by then…

Check out more real-life use cases of intelligent automation in the Intelligent Automation Case Study Catalogue.

"Despite having the highest risk of windstorm and flood as well as a high earthquake threat, Manila has the largest SSC concentration in APAC"

"We have found the Enterprise Dashboard and the SSC Metric Checker particularly insightful, as both are developed on factual analysis based on quantitative measures such as cost, cycle time, FTE effort, use of shared services, and application complexity."

"By utilizing SSON Analytics’ data tools/analytics reports BD has been able to benchmark and assess how the company is positioned against world-class performers. Knowing that what we are reading has been provided by practitioners makes it a very trustworthy source of information."

"SSON Analytics have been a really useful resource in providing Market Intelligence and insight into the shared services industry, giving me new perspectives into the strategic positioning within cities, countries and beyond. I am also encouraged to see incremental improvement to its offerings over time, and the engagements with the analysts and management have been more than pleasant! Excellent overall!"

"As we measure our operations, we are tapping into the comprehensive metrics in SSONA’s City Cube to benchmark what our peers in the same region and industry are able to achieve. This helps us to identify opportunities to drive continuous improvements."