Posted by barbara.hodge@ssonetwork.com on February 1, 2018

There is no slowing down in Shared Services’ evolution. That is one of the overriding findings of SSON’s 2018 global market survey, highlighted in a recently published interactive workbook. Many organizations are only just waking up to Shared Services’ value.

More than 40% of the survey’s more than 600 respondents – i.e., nearly half – are currently in the planning or early stages of the model’s implementation, which bodes well for the consultants, outsource providers, and technology developers that support this burgeoning industry. 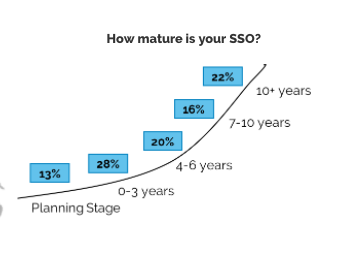 For while the tendency is towards in-house or captive operations, there is also a determined and consistent trend towards hybrid (collaboration with third-party business process outsourcing providers), borne out by the fact that we see a significant jump in ‘hybrid’ models this year, compared to last year’s survey. 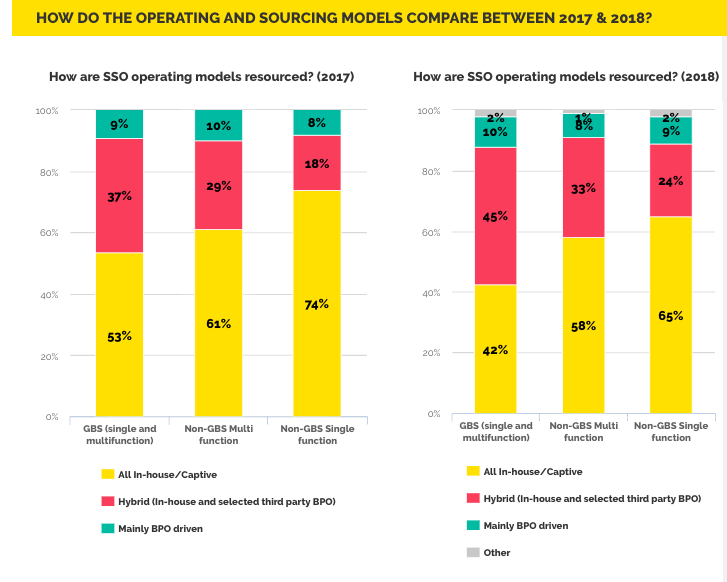 This may be explained by the desire to tap into automation innovations without taking these initiatives on internally, or the fact that necessary expansions can be quickly enabled by leveraging BPO partners. For while ‘global delivery’ characterizes the majority of respondents, there is plenty of scope for the nearly 1/3 respondents whose services are currently restricted to in-country, to expand – particularly in emerging regions like the Middle East, Africa, and Latin America.

There is also a definite trend for HR to catch up to Finance, which has traditionally led the Shared Services market. In fact, in-country models show HR ahead of Finance this year.

The upcoming star of the show, however, is Data Analytics – specifically notable in those organizations at the planning stage, reflecting the learnings of the past half dozen or so years in tomorrow's proposed models. 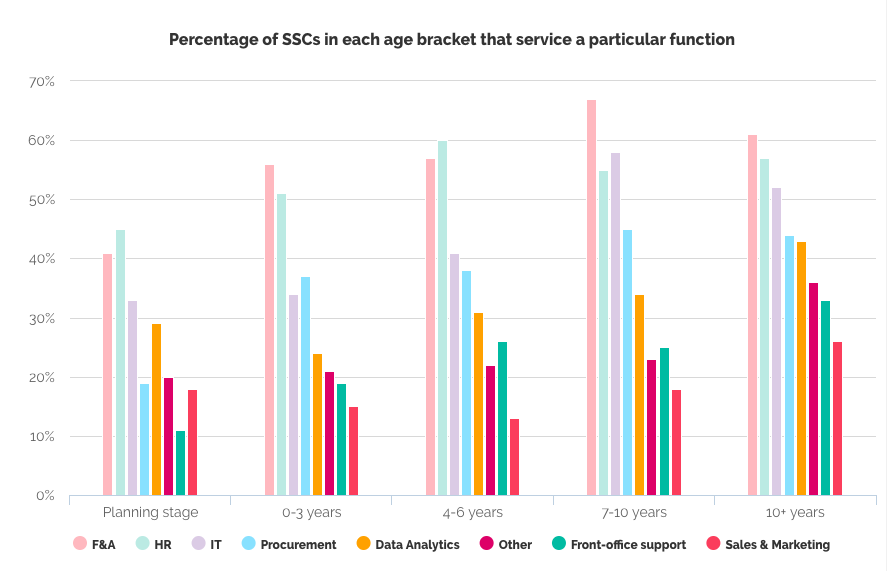 An additional defining characteristic of Shared Services transformation is the shift towards knowledge-based activities. Four times as many respondents indicate they are shifting towards knowledge work, than indicate they are sticking with transactional work. And this shift, as we all know, is being driven by intelligent automation –  a trend led, interestingly enough, by Central and East European centers.